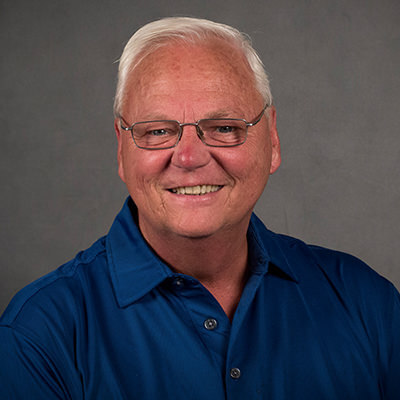 Munster, IN – November 28, 2022 – Land O’Frost, one of the nation’s best-selling brands of pre-sliced deli meats and a producer of specialty meats, today announced that Carl Abbott, who has served Land O’Frost for the past 49 years, will retire at the end of 2022.

During his tenure at the company, most in the capacity as vice president of procurement & specialty meats, Abbott developed and applied a deep knowledge of the meat industry and created supply chain efficiencies that helped fuel the consistent growth of Land O’Frost.

“The past five decades with Land O’Frost have been so rewarding and a joyous experience for me, both personally and professionally,” said Abbott. “I’ve spent 49 years working with some of the hardest working people in the industry, and along the way developed lifelong friendships.”

Some of Abbott’s notable accomplishments include regular recognition by his peers in the meat industry as one of the leading meat market forecasters, being a sought after speaker at meat industry events and receiving the prestigious Urner Barry Poultry Person of the Year award in 2008.

“Carl is part of a core group of leaders that helped Land O’Frost grow and evolve to our position today as one of the top brands in the industry. I am truly grateful for all of Carl’s contributions to our business and culture throughout his distinguished career,” said David Van Eekeren, CEO of Land O’Frost. “I wish him all the best in his retirement.”

Abbott was succeeded by Ryan Stone, who was announced as Land O’Frost’s next vice president of procurement in May 2022.

Founded in 1941, Land O'Frost, Inc. is a leading manufacturer of packaged meats and the largest family-owned brand of packaged deli meat in the U.S. Other leading brands marketed by the company include Wellshire® and Bistro Favorites®. Land O'Frost products can be found in supermarkets, mass merchandisers and natural grocers nationwide. For more information, please visit www.landofrost.com.